Menu
Home
>
GoPro
>
Is there a way to characterize “quantumness”?
Tweet Pin It 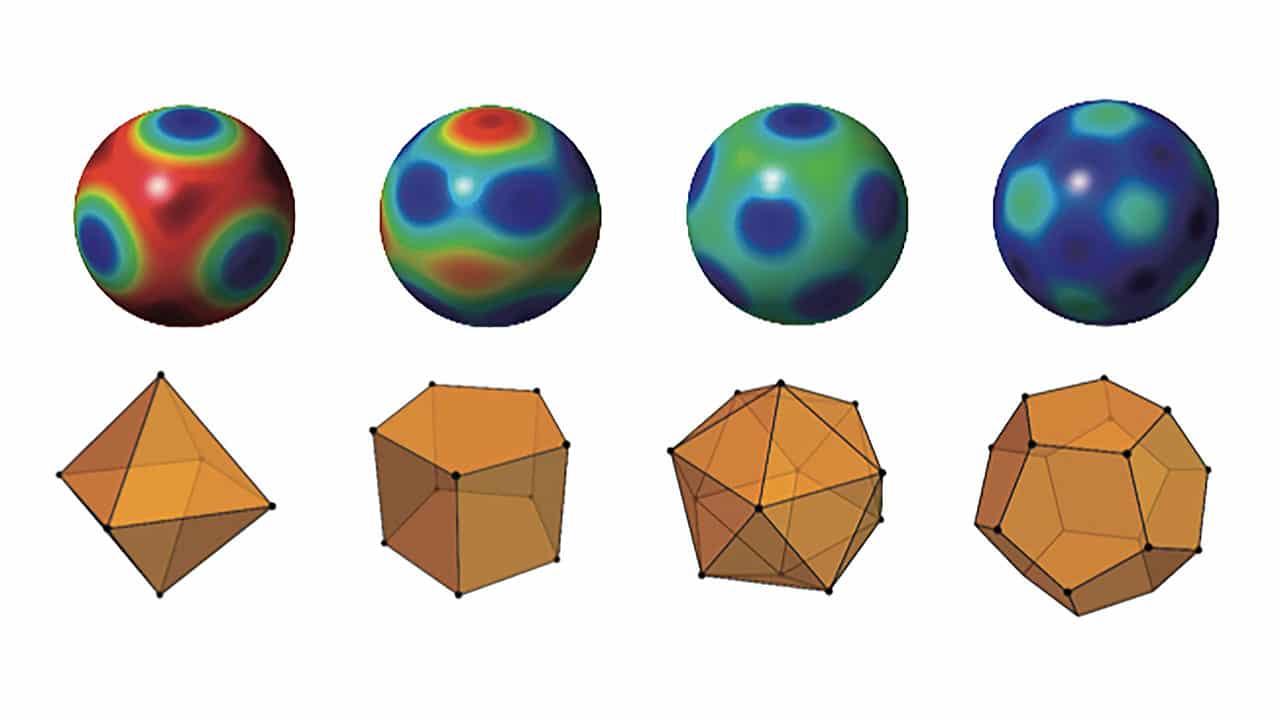 What makes something more quantum?

Until now, the quantumness of material is determined from different perspectives, concentrating on phase-space formulations because they can be applied beyond particular symmetry groups.

Instead of developing a scale whose values would be associated with the degree of quantumness, scientists in a new study looking at extrema, namely those states that are either the most quantum or the least quantum.

Author Luis Sanchez-Soto said, “I was giving a seminar on this topic when someone asked me the question: ‘You guys in quantum optics always talk about the most classical states, but what about the most quantum states?’”

For decades, it is considered that the so-called coherent states can be described as quasi-classical.

A quantum system can often be represented mathematically by points on a sphere. This type of representation is known as a Majorana constellation, and for coherent states, the constellation is simply a single point. Since these are the least quantum of states, the most quantum ones would have constellations that cover a greater amount of the sphere.

Scientists looked at several ways that other scientists have explored quantumness and considered the Majorana constellation for each way. They then asked what the most evenly distributed set of points on a sphere for this approach is.

As Sanchez-Soto and his colleagues considered the question of quantumness, they realized it was a mathematical project “of immense beauty,” in addition to being useful.

Continue reading Is there a way to characterize “quantumness”? on Tech Explorist.