Thousands of Aussie jobs will be created across the country to help manage a surge in this one area that has ramped up during Covid.

Australia Post will create more than 4000 new jobs nationally to manage soaring parcel volumes ahead of its biggest ever Christmas.

Weekend deliveries will also continue for the rest of the year, with half a million parcels expected to be dispatched every weekend from now until December 25.

The hiring blitz comes as the most recent lockdowns in NSW and Victoria prompt Australians to shop online in record numbers.

The new roles will include 3500 jobs in deliveries including drivers and sorting staff, 350 of which will be in regional areas, as well as customer support roles in Victoria and Queensland.

The federal government-owned company has already opened up pop-up sites to help process mail, but the new recruits will keep deliveries moving as extended lockdowns and parcel volumes surge to heights not seen since last Christmas.

“We’ll be hiring more than 4000 new team members across the country, helping process at our sorting facilities, helping customers online and on the phone, and out delivering for Australians,” Australia Post executive general manager of community and consumer Nicole Sheffield said.

More than nine million Aussies shopped online in the year to June 30, a growth of almost 32 per cent year-on-year, according to Australia Post’s 2021 Inside Online Shopping e-commerce report.

Victoria, which had the highest number of days in lockdown, also had the biggest online shopping growth in 2020-21, up 49 per cent year-on-year.

And as lockdowns returned recently, shoppers again turned online, with online shopping in June up 4.7 per cent year-on-year and 11 per cent higher than May.

Ms Sheffield said the vast majority of parcels were still arriving on time, despite challenges posed by Covid safety requirements, reduced airfreight capacity as a result of fewer passenger flights and a reliance on overseas postal and delivery services.

“Our posties and drivers have been out there since March last year often delivering on most days like it’s Christmas,” she said.

“We know Australians are relying on us more than ever and will continue to in the coming months, which is why we’re putting some key measures in place to be ready for our biggest Christmas ever.”

Online purchases jumped 35 per cent in December compared to the previous year, with a record of more than 52 million parcels delivered.

Ms Sheffield said the recruitment drive was part of measures to keep staff and customers safe.

“While it means there might be some slight delays, Australians should know we’re working harder than ever to keep delivering their parcels safely,” she said. The accommodation platform has announced it will house Afghan refugees around the world free of charge as thousands of people flee the country. 
Big change to catching a cab

Aussies needing a taxi will soon be able to request a fully vaccinated driver, with a separate plan for drivers who have no intention to get the jab. 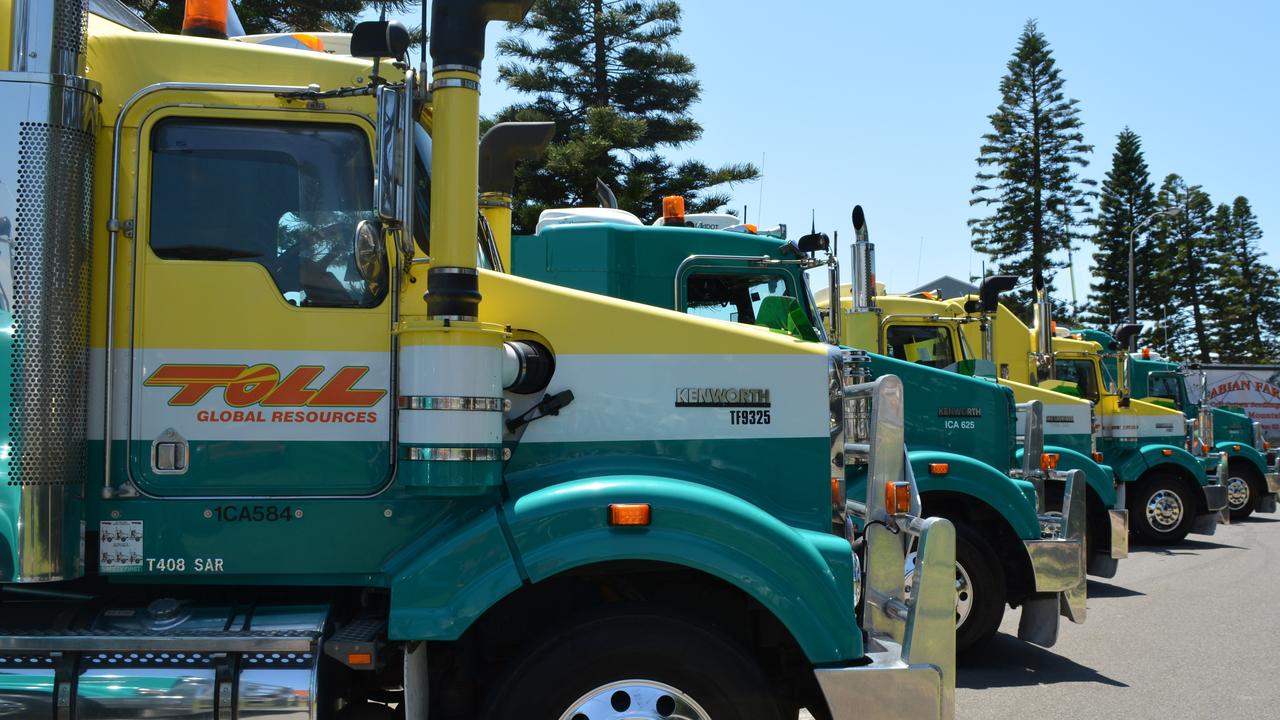 Australia’s Covid-hit delivery network is set for more turmoil, with truck drivers voting to walk off the job after months of stalled talks with Toll.